What is the aim of this article?

Most people don't like YouTube and we'll go over a few reasons why. Apart from that, I'll present a guide to remedy the issues addressed and make the web more enjoyable. 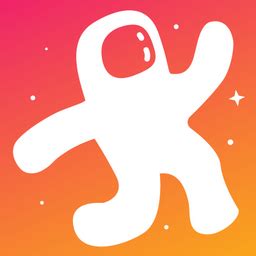 Youtube has problems beyond what is normally addressed. It violates principles of freedom of speech by association with Google, it is unmanageable and incomprehensible in scale, the channels on it suck and, most importantly, the UI has no soul. Any of these reasons alone alongside the uncountable others not mentioned are good enough reason to want alternatives in which many will point you to other sites. Rather than proudly presenting a list of useles virusites, I'll give two streamlined options.

If you actually intend on posting/archiving videos to keep or share with friends and family, then Odysee works in every way you need. Everything involved in that process has nice, big buttons to press and a straightforward if visually unappealing interface. As far as building a platform for yourself in aspiration of being an e-celebrity, Odysee sort of functions as a free real estate. If you're not talking about your political opinions, crypto, or other reddit-tier things then you're also paving new ground. 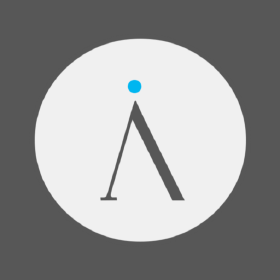 If you can't get rid of YouTube for whatever reason, Invidious will allow you to make yourself comfortable. Invidious is free software licensed under the AGPL-3.0, the only license for a self respecting person. It operates through instances and can be thought of as a middleman. The UI itself varies between instances, but in general is superior to YouTube's in every way. Many even have features that YouTube doesn't have like the downloading of videos. Invidious instances can be found here.