The Fall of Scientism, Another False Prophet

What is the aim of this article?

The goal of everything presented here is to enable awareness of the failures of our modern trust in science. To do that we'll go over a few main points: 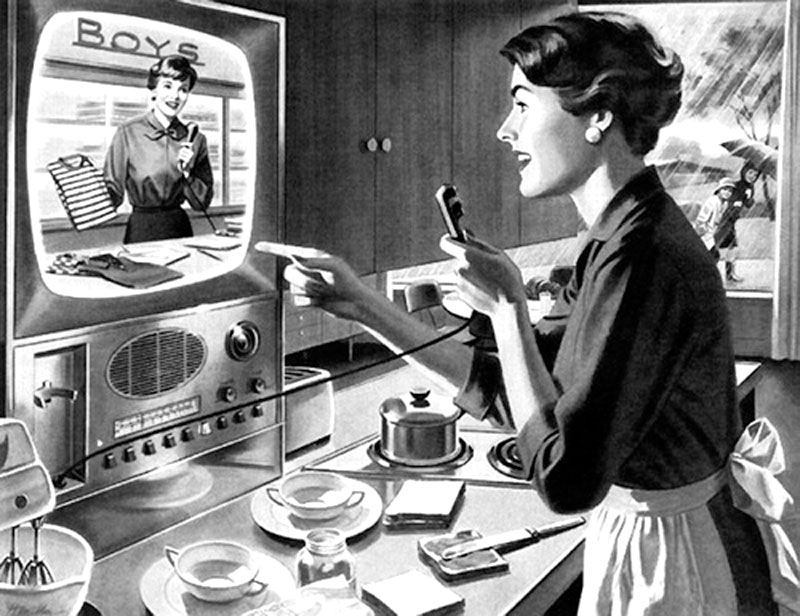 The issue of the scale of science

It's relatively final that nobody can know everything even to the confines of what has already been discovered. More extremely, the claim to make is that nobody can know enough to produce the output they want in any useful way. Following this is the example in American courts of law, which hold direct, practical needs to those that they reference and lack room for obfuscation. So, what do the scientists of the legal field look like? Surely, the experience is that of having things under control in a closed system designed by other post-enlightenment people. A system which could never aspire to the complexities of the real world. It can't be stressed enough; this should be simple. Of course and except, it isn't so simple at all. And the people working now definitely don't have things under control. How do we know it isn't how we envisioned? Lawyers, the practical fodder of their field, who have to work with the game made for them. Discounting those that only have to dip their feet in legal troubles, a lawyer will have the simplest jobs of everyone directly involved because all they have to do is compute the rules they abide to. But any lawyer reading this will quickly claim not and, to be fair, it isn't kind to call their job simple. Here is a list of a few but not all types of lawyers that have to exist because of the complexity and near incomprehensibility of American legalology. 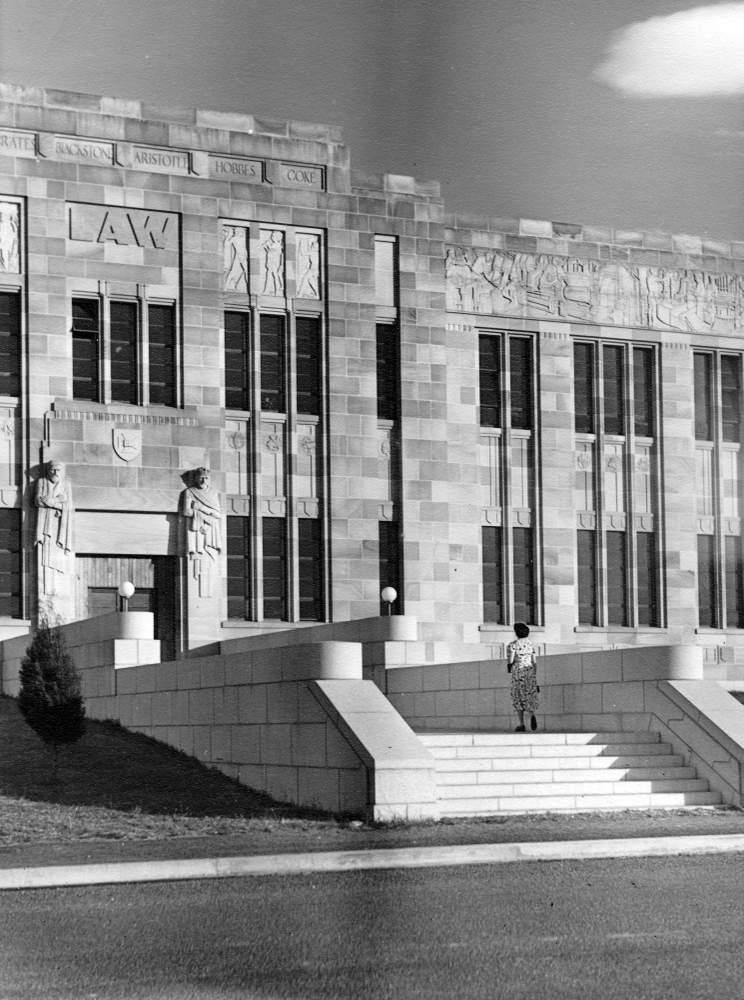 It isn't worth doubting that this just the lid of the barrel, but a point is highlighted that there is no simple or mutual understanding in the field where that should be in surpluss. And although we may be unwise to make universal conclusions based on this alone, we are given a glimpse at something that proves to be a pattern time and time again. In short, the real world is more complicated than our artificial one and we can't even handle the simplicity of our artificial world.

How are we trying to decipher reality?

Incorrectly, without a doubt. The fields of science given the most attention by mainstream and public outlets (politics, psychology, and economics) are all fundamentally unable to be sciences by their nature. No matter what you do, you can't put any of these into a lab environment, which all of scientific practice is based on and takes as granted. This also takes a toll on more grounded sciences like medicine, wherein the example of disease we remain very aware of how impossible it is to seek information on related topics without the mentioning of politics or attempts at psychoanalysis of certain groups of people.

We may first approach this tainting of information and see it as a sort of fat that can be cut out while we only absorb the meat, but our brains don't act in such a way. Once we look at information for long enough to discern whether or not it's worth keeping, most of it is already digested. None of this is to mention that lab environments can only go so far. The actual, practical fruits of the labor are limited to what can be done. Since you need research in isolation, things like climate and biology are strangled by the conditions needed to make them useful.


Of the results we produce

The debate between science and engineering is an ongoing one, but often seems to be parallel to that between the world's "Teslas and Edisons". First, we should establish what the two are: Science is the expansion of what is known and can be based on while engineering is the use and optimization of our existing knowledge. The short of the point here is that it doesn't matter how many saplings you plant if they never grow into trees. To continue, science is a process by people to understand their surroundings, which is ultimately impossible because our environments scale up and down infinitely. Engineering, however, is a true generative process of which the fruits we observe in science come as a byproduct. For example, the development of computers exist as a direct result of the discovery of electricity as something baseable. This discovery was scientific, but a result of a process of engineering centered around Guericke's electrostatic generator. The scientific equivelant of this would be the many tests and speculations for hundreds of years in the hope of discovering the æther, a substance we now know to hold no grip on our reality. You may then like to see now where the output of that work went. We may thank Science for inspiring authors to create mysterious, glowy, and powerful plasma-like substances in fiction novels.

If you're already familiar with this phenomenon then you're allowed skip this paragraph. Moving on, the reproducibility crisis is the popular occurance wherein many studies are impossible to reproduce, which places their credibility and results somewhere dark, damp, and dearly irrelevant. This is, in large part, caused by struggles related to "publish or perish", poor publishing practices in the first place, general commercial fraud, and many pieces of circumstance that aren't apparent. Ironically, as a result of the publication bias, a function of economic engineering where it isn't optimal for those involved to attempt replicative studies, the number that over 50% of published research is incorrect remains to be conservative in nature.

During our time in a scientific world we may question what we now have to show for our change in focus. The result is seen in virtually all facets of life. We experience turmoil, confusion, and constant argument even seen here and now. Everyone disagrees with the rest and we all think that the deity, Science, is on our side.

This is not the way things need to be.