On The Importance of Citing Sources

Why is this important?

In order to leave room for more honest discussions between people, it's vital that we go over why we hold the citing of sources to such a high degree in the first place.

By the nature of the people who would be reading this and the subject at hand, we should accept that this has a large dealing in politics. With that being accounted for, let me continue with the fact that I'm not apolitical or any sort of self-identifying "centrist". In seeming contrast to this, I also can't say what my political affiliation is. This isn't any sort of thin veil of neutrality to cover any agenda, too. I just don't know exactly what my politics are, which is a full discussion on its own. With all of this, despite whatever political camp you may fit into on your own, I'm sure we both have common ground. 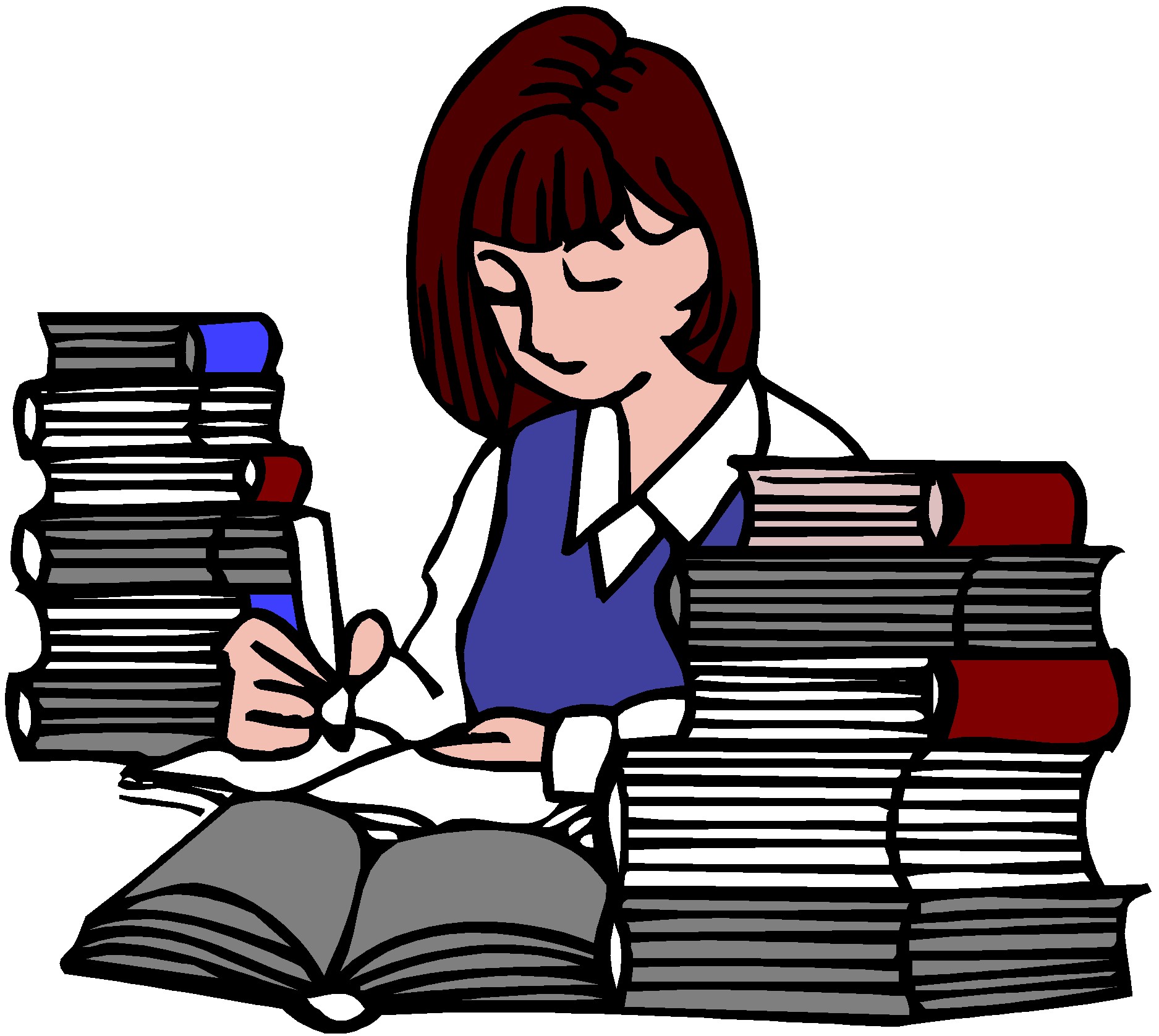 Moving on from personalizations, is citing sources important within the scope of preventing plagiarism? In the very, very short, no it isn't. Plagiarism really is not a problem or issue at all. Again, this probably deserves a full paper in itself.

Relating to debates between two people, this is when citing sources really isn't important at all and often causes more harm than good. Before clarification on that, I'll get ahead and say that most people are generally smart or, at least, smart enough. Many people who seem to be ideologically opposed to each other don't actually degree on any foundational level, but just disagree on what the facts are. Two people living in different realities will very obviously come to different conclusions. What happens then, in a debate between the two, when one demands a source for a claim? Even if the claim is true, many people will know of its truth for reasons much more complicated than the reading of an article. One may also come across plenty of experience that even when a source is provided in a prompt fashion, it is opposed by criticism of whoever governs the source. a seeming dishonesty wherein their focus on winning the debate takes over any genuine consideration or care for the topic itself. The alternative is this very simple in that we may simply admit that we disagree over the facts. There's no reason to make things complicated and ruin mutual respect. This isn't as much of a "strategy" or any such sort as much as it is a wake-up call for us to be more cognitive and honest with both ourselves and those around us.

We'll now be moving away from the based department and towards more comfortable ground. In longer format texts like this one where you have the time and the ability to look for the information you already know of, it's perfectly fine to cite whatever sources you have. The only caveat to this was mentioned before. 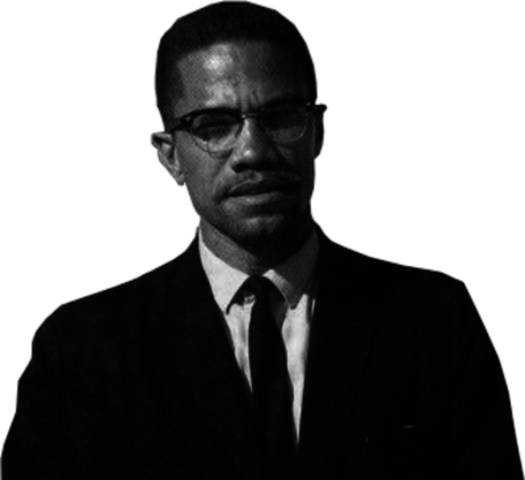 People generally won't like certain source proprieters, so it's a good idea to have at least a diversity as far as names and titles go. Other than this, things that are less professional like anecdotes can't hurt and it may help to keep the topic clear of robotic attitudes. This is much more subjective as you can tell. How honest you need to be with the sort of sources you provide can only really be scaled with the amount of respect you have for potential viewers in ratio to the amount of respect you will demand from them. Certainly, there are times when any normal person will have to grit their teeth and take action they've learned in the honor of their high school english teachers instead of themselves or a greater individual. Good luck, and happy sourcing!